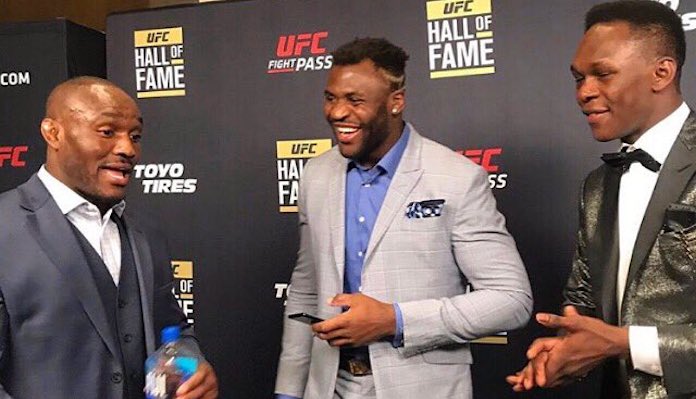 Ngannou (16-3 MMA) squared off with Stipe Miocic for a second time in the headliner of Saturday’s UFC 260 event with hopes of avenging his previous loss to the Ohio native from back in 2018.

‘The Predator’ was ultimately able to do just that, as he utilized a patient approach, this while showcasing some solid takedown defense, to secure a second round knockout victory.

Adesanya of course is coming off the first loss of his career which occurred earlier this month at UFC 259. That evening in Las Vegas, ‘Stylebender’ suffered a unanimous decision loss to reigning UFC light heavyweight champion Jan Blachowicz.

Had Israel Adesanya emerged victorious over the powerful Polack it was thought that a future bout with Jon Jones could be on the horizon.

However, following Adesanya’s first career loss, compiled with tonight’s UFC 260 main event result, it appears ‘Bones’ is destined to collide with Izzy’s friend ‘The Predator’ next.

In order for that to happen the UFC will need to open up their pocket books as Jon Jones has made it clear he wants to get paid for the potential super-fight. 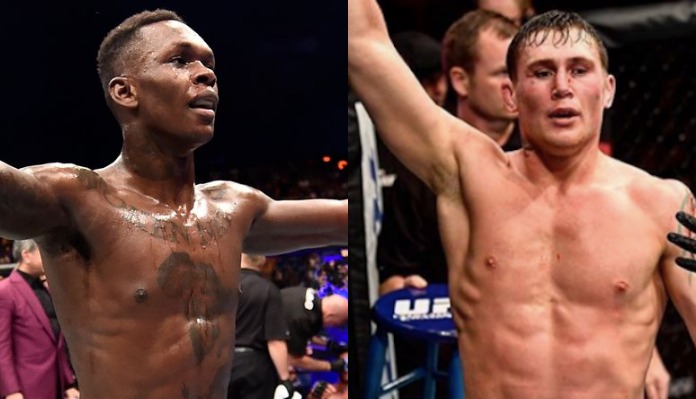 As for Israel Adesanya, ‘Stylebender’ recently confirmed that he will fight Darren Till in his next middleweight title defense, this if the Liverpool native can emerge victorious in his fight with Marvin Vettori next month.

What was you reaction to Francis Ngannou knocking out Stipe Miocic at tonight’s UFC 260 event? Share your thoughts in the comment section PENN Nation!