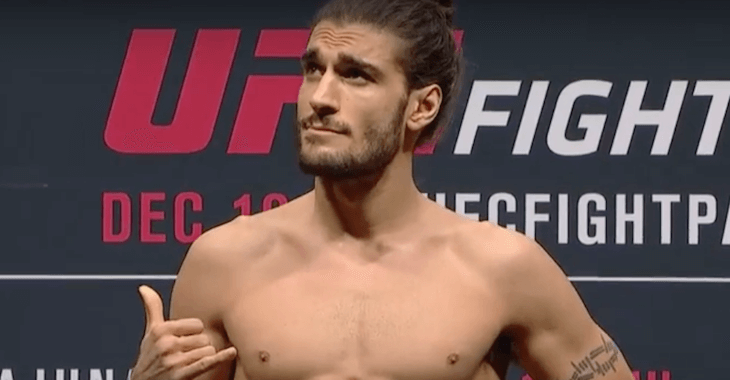 The octagon returns to Toronto, Ontario, Canada this evening for the promotions UFC 231 pay-per-view event.

Also featured on tonight’s prelims is a key middleweight tilt between Eryk Anders and Elias Theodorou.

Get all of the UFC 231 preliminary results and highlights below:

A wild finish to the @UFCFightPass prelims.

Agree with the call? #UFC231 pic.twitter.com/ELfkASiskT

"The tide has TURNED!"