One has to assume that Jorge Masvidal tuned in to watch his former friend Colby Covington take on his current training partner Tyron Woodley.

Woodley (19-6-1 MMA) had entered the September 19 grudge match with Covington looking to rebound from a two-fight losing streak. In his most previous efforts, ‘The Chosen One’ had suffered unanimous decision losses to Kamaru Usman and Gilbert Burns respectively.

Meanwhile, Jorge Masvidal’s former best buddy in Colby Covington (16-2 MMA) was most previously seen in action at UFC 245 in December of 2019, where he suffered a fifth-round TKO loss to reigning welterweight champion Kamaru Usman. Prior to that setback, ‘Chaos’ was coming off a dominant decision victory over former title holder Robbie Lawler at UFC Newark. 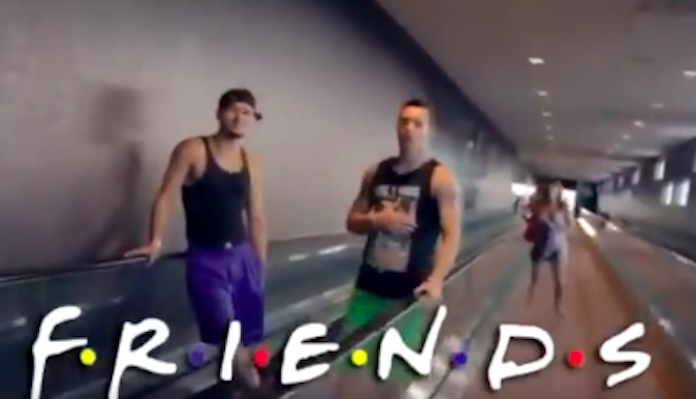 The UFC Vegas 11 main event proved to be a lopsided contest, as Colby Covington was able to dominate Tyron Woodley for the better portion of four rounds before scoring a bizarre finish due to injury in round five.

Jorge Masvidal has been relatively silent on social media since Covington’s dominant win over Woodley on September 19.

Although ‘Chaos’ called him out following his win, ‘Gamebred’ has yet to issue a direct response to Covington himself.

Since Colby’s TKO victory over Woodley on September 19, Jorge Masvidal has shared the following messages, normally using the hashtag “The Resurrection”, on social media.

September 19, the day of Covington vs. Woodley:

September 21, the Monday after Covington vs. Woodley:

“The only difference between the saint and the sinner is that every saint has a past and every sinner has a future." – Oscar Wilde

Would you like to see Colby Covington fight Jorge Masvidal next following his TKO victory over Tyron Woodley at UFC Vegas 11? Share your thoughts in the comments section PENN Nation!

This article first appeared on BJPENN.com on September 30, 2020