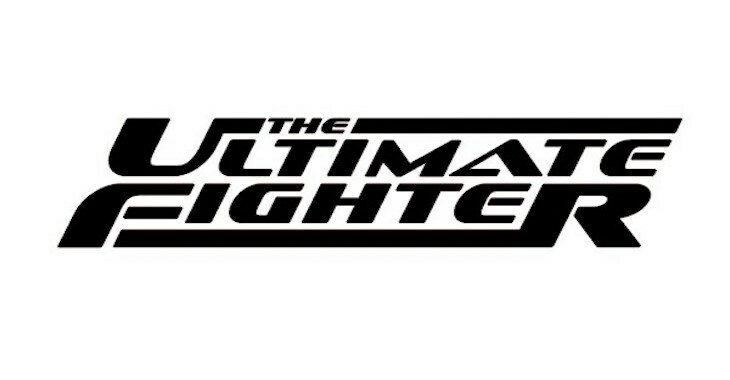 The full cast and the premiere date have officially been revealed for the 29th season of The Ultimate Fighter reality television show.

UFC president Dana White has teased for months now that TUF would be returning now that the world’s leading MMA promotion has a deal with ESPN. Up to this point, we haven’t heard many details about the 29th season of the show, except that it would feature bantamweights and middleweights. Recently, we found out that the coaches would be UFC featherweight champion Alexander Volkanovski and top contender Brian Ortega.

During this past Saturday’s UFC Vegas 24 broadcast, the promotion revealed the full cast and the premiere date for TUF 29, as the show will premiere on June 1 on ESPN+.

Check out the full roster for The Ultimate Fighter 29 below via the UFC.

A few of these fighters are recognizable to UFC fans. Vince Murdock would be the most well-known. Murdock was signed to fight in the UFC two years ago but due to a brain injury, he never got to make his debut. He did compete on Dana White’s Contender Series and lost but the promotion is giving him another chance on TUF. Another well-known name is Josh Rettinghouse, who previously fought Marlon Moraes in the WSOF (now PFL).

How excited are you for the next season of The Ultimate Fighter?