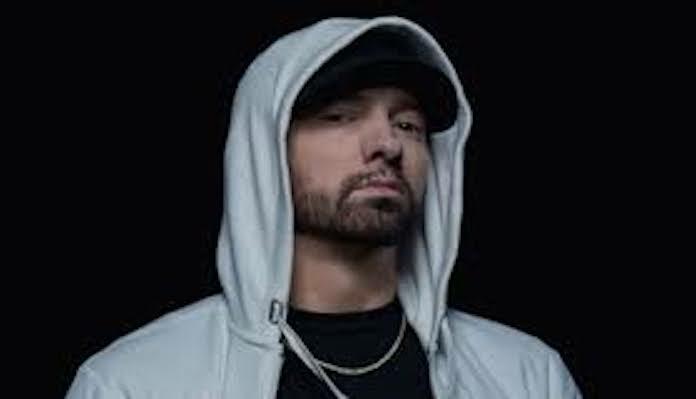 Rap mogul Eminem had the mixed martial arts world buzzing on Thursday after a video surfaced of him dissing UFC president Dana White.

In the video, Eminem and Dana White were featured on SportsCenter where ‘Slim Shady’ proceeded to tell the brash UFC boss that his “opinion doesn’t matter”. The clip quickly made the rounds on social media and began catching some serious traction after it was shared by Brendan Schaub on Twitter.

“The best part about your opinion is that it doesn’t matter. And if every fighter that you had listened to your opinion when you doubted them, you wouldn’t have a f*cking league,” Eminem said to White in the clip.

Without the full clip of the interview being played, it was hard for fans to completely understand the context of what Eminem is referring to in his comments. But, Dana White’s reaction sure appeared to look genuine.

Unfortunately for fans hoping that Marshall Mathers actually put the UFC President on blast during a SportCenter appearance, that was not the case. In fact, the entire clips was staged as part of Eminem’s new music video “Higher” that was released Saturday on YouTube.com.

Dana White is actually all smiles ahead of tonight’s UFC 257 pay-per-view event and for good reason. The promotions “cash cow”, Conor McGregor, returns to the Octagon for the first time in twelve months this evening for a rematch with Dustin Poirier.

McGregor and Poirier first met at UFC 178 in September of 2014, with ‘Notorious’ emerging victorious by way of first round TKO.

Are you disappointed to learn that Eminem didn’t actually take a jab at Dana White on SportsCenter as previously believed? Share your thoughts in the comment section PENN Nation!