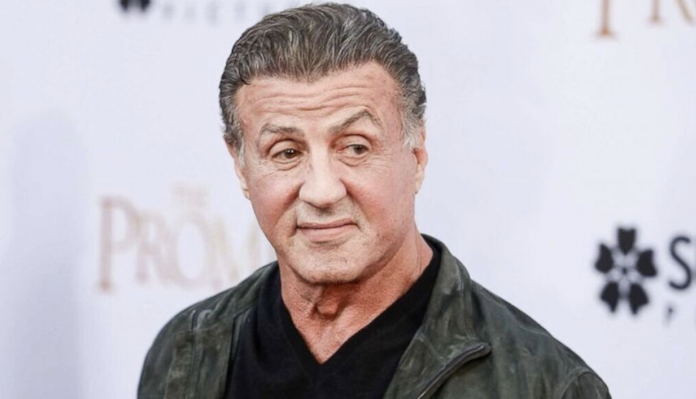 Movie star Sylvester Stallone believes that Dustin Poirier has a “big-time advantage” over Conor McGregor in their trilogy fight at UFC 264.

Stallone, the star of “Rocky,” spoke to TMZ Sports and was asked about who he believes will take the trilogy fight between Poirier and McGregor at UFC 264 in July. The two rivals are 1-1 so far in their first two fights, with McGregor knocking out Poirier at UFC 178 in September 2014, and Poirier returning the favor at UFC 257 with a knockout of his own. The two will now meet for the third and final time for all the marbles, but if you ask Stallone, one of the two fighters in this particular matchup has the upper hand in the fight.

“That’s a tough one, man. That is a real tough one. That one you can really flip a coin on, it’s like who hits first? You have a really hungry, young guy, and then you have a guy who’s made a lot of money but he’s also sort of hungry. I mean you have two guys that are psychologically a little hesitant, but Poirier has the big-time advantage,” Stallone said.

The third fight between Poirier and McGregor promises to be one of the biggest fights for the UFC all summer. They are two of the sport’s biggest stars and after going 1-1 in the first two meetings, the third and final fight will decide once and for all who the better man is. If you ask Stallone, Poirier has the advantage in the fight, especially with him knocking McGregor out just a few months ago on Fight Island. But there’s no doubt both men are extremely talented and this third meeting should be a lot of fun to watch for fight fans.

Do you agree with Sylvester Stallone that Dustin Poirier has the advantage for Conor McGregor at UFC 264?