O’Malley teased his return to competition on Twitter on Wednesday evening.

“Daddy returns June 6th, you are welcome,” he wrote. 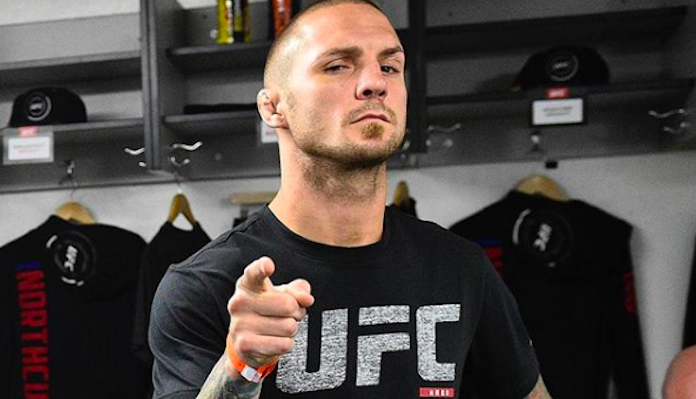 Sean O’Malley last fought at UFC 248 in March, when he pummelled Jose Quiñones to a TKO win in just over two minutes. This bout marked his return to competition after a two-year hiatus, which was due in part to a complicated tie-up with the United States Anti-Doping Agency.

The MMA Lab product is currently a flawless 11-0 as a pro. His three most recent wins have occured in the UFC’s Octagon, where he’s bested Terrion Ware, Andre Soukhamthath, and the aforementioned Quiñones. O’Malley burst into the MMA limelight on Dana White’s Tuesday Night Contender Series in 2017, where he earned a UFC contract with a beautiful first-round stoppage of Alfred Khashakyan.

Eddie Wineland, on the other hand, will enter this fight O’Malley having recently bounced back from consecutive losses to John Dodson and Alejandro Perez with a TKO win over Grigory Popov.

UFC 250 is expected to be headlined by a featherweight title fight between champ Amanda Nunes, who also holds the bantamweight title, and tough challenger Felicia Spencer. All signs point to the June 6 event going down at the new UFC Apex facility in Las Vegas, Nevada, but the location still isn’t confirmed.

Who do you think Sean O’Malley will fight at UFC 250?