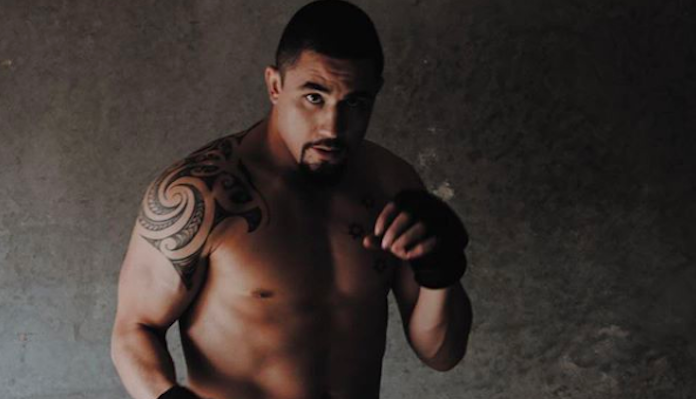 UFC 234 was looking to be a perfect event on the Friday night prior to. All fighters had weighed in and hit their respective marks in their divisions. Everything was good to go.

That was until fight day.

Just hours before the event was set to begin, the news broke that the event’s hometown headliner, the UFC middleweight champion, Robert Whittaker had suffered a collapsed bowel and intestinal hernia that required emergency surgery. Therefore, obviously canceling his scheduled title defense with Kelvin Gastelum later that day.

Fortunately, the injury happened when it did otherwise one wrong shot and it could have been a fatal scenario for the champion.

Three days later and Whittaker has now been released from the hospital according to the Aussie’s manager Titus Day (via ESPN).

Per the doctor’s request, Robert Whittaker will not be able to fly home to his Sydney residence until Monday. Day also said that Whittaker’s doctors informed him that he won’t be able to do anything more than walk for the next four to six weeks. After that, he will be able to do some light training assuming everything goes well.

In regards to when the champion may be able to return, Day had an idea for that as well.

“I’d say he’ll be able to fight next sometime between June and August depending on recovery,” Day said. “Hopefully closer to June.”

Perfectly enough, this would line up right with Gastelum’s hopeful fight rebooking time as he said earlier this week that he wants the fight to happen in the Summer.

Assuming that the two do get their match-up rebooked for sometime in the Summer, it’s likely that it would be for either UFC 238 in Chicago, Illinois on June 8 or UFC 239 in July (date and location yet to be announced).