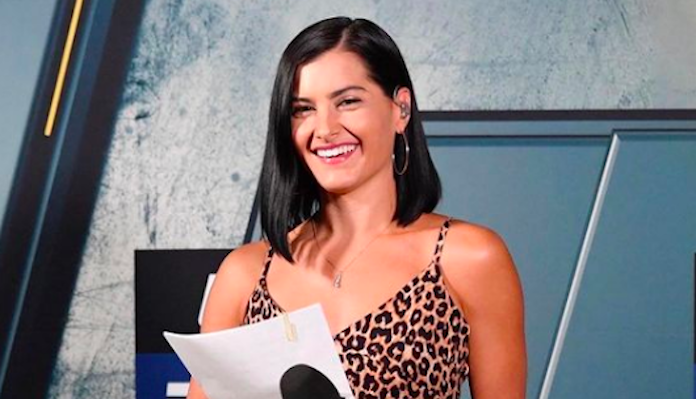 Megan Olivi recently admitted that she genuinely felt “so hurt” after Stephen A. Smith failed to recognize her while praising the talent on UFC broadcasts.

Following last months UFC 260: ‘Miocic vs. Ngannou 2’ pay-per-view broadcast, the ESPN analyst in Smith took to social media where he praised a number of UFC employees for their work during the event.

Forgive me for bragging, but we’ve got the best @ufc coverage in the world on ESPN+. Ya got @dc_mma, @joerogan & @Jon_Anik cage side. @ChaelSonnen & @bisping providing color. My bro @michaeleaves Hosting post-fight coverage and @bokamotoESPN & @arielhelwani always on scene.🔥🔥🔥

“Forgive me for bragging, but we’ve got the best @ufc coverage in the world on ESPN+. Ya got @dc_mma, @joerogan & @Jon_Anik cage side. @ChaelSonnen & @bisping providing color. My bro @michaeleaves Hosting post-fight coverage and @bokamotoESPN & @arielhelwani always on scene.”

As seen above, Megan Olivi was left out of Smith’s tweet boasting about the talented UFC broadcast team. That notion did not sit well with the longtime UFC reporter and she promptly replied to Stephen’s post with the following: “Umm hey there – you’re forgetting someone.”

Olivi never even received a reply from Smith, never mind an actual apology. With that said, the longtime UFC reporter could not help but feel genuinely hurt by the whole incident.

“That was actually tough for me,” Olivi told reporters during a Q&A following Friday’s UFC 261 weigh-ins (via MMAJunkie). “I don’t love social media in general, but then to play such a big role in terms of pre- and post-fight interviews, like, I’m the one onsite doing them. Then to do all the hits on the broadcast and be a part of this team and literally the only women on the pay-per-view team – there’s no other desk host, there’s no one on the pre- or post-show. It’s literally just me. And I’ve worked to be here. I wasn’t handed this. It’s been a very long journey, as people who have seen me 10 years ago I’m sure can attest to. I’ve done everything the right way to get here, and to not get the acknowledgement as my male colleagues got, I genuinely was so hurt. It was nice to see the MMA community have my back on that.” 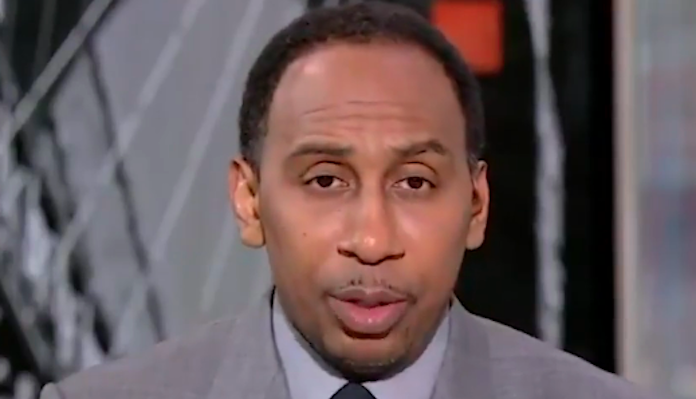 Megan Olivi and company will be back at it this evening for UFC 261, a 13-bout fight card headlined by a welterweight title fight rematch between Jorge Masvidal and Kamaru Usman.