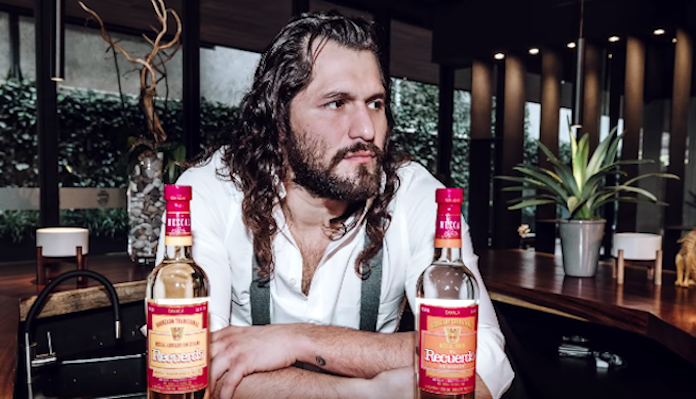 In an appearance on ‘The MMA Hour’, Jorge Masvidal reacted to the news that UFC star Amanda Nunes has left American Top Team:

“To see her progress is amazing. To see her progress under American Top Team, my same gym, it’s like wow! I never worked out with her or sparred or anything but to some extent, the journey that she had was like shared with me. It just definitely hurts not to have her there I think.” Masvidal said (h/t WMMARankings). “But man, I’m just always wishing the best for her. She’s going to do her own thing….Obviously, it hurts and obviously, I want her to stay at American Top Team and I think we all do, we all love her. So it’s like a… It’s a devastating blow.”

Jorge Masvidal (35-15 MMA) currently fights in the welterweight division and has been competing professionally since 2003.  Currently training at ATT and being a close friend of Nunes, he feels the loss as “a devastating” blow, personally and to the American Top Team gym.

American Top Team, located in Coconut Creek, Florida, was founded by Dan Lambert in 2001 and is a world class training facility for MMA fighters. It is home to some of the best mixed martial artists in the game including Robbie Lawler, Glover Teixeira, Hector Lombard, Tyron Woodley and of course Jorge Masvidal to name a few.

Amanda Nunes (21-5 MMA), a Brazillian professional mixed martial artist who has trained at American Top Team since 2014 recently announced her decision to part ways and create and establish her own MMA gym.

Nunes is widely regarded as the greatest female mixed martial artist of all time and first woman to become a two-division UFC champion.

At UFC 269 in Las Vegas, Nunes suffered a shocking submission loss to Julianna Pena (11-4 MMA), surrendering her bantamweight world title in the process. A ‘Nunes vs Pena 2’ is in the works, but a date has yet to be confirmed.

Do you agree with Jorge Masvidal that Nunes leaving ATT is a a big blow? Share your thoughts in the comment section PENN Nation!