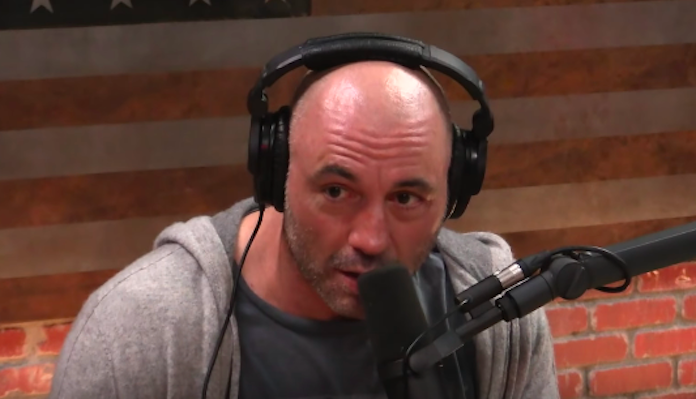 UFC commentator Joe Rogan has sent a message to the mainstream media amidst recent efforts to have him removed from Spotify.

Rogan has been under a ton of fire in recent weeks surrounding comments made on his popular podcast “The Joe Rogan Experience”.

He was first scrutinized for spreading “dangerous misinformation” about Covid-19, which was swiftly followed by accusations of racism for his previous use of the N-Word.

On Thursday’s installment of “The Joe Rogan Experience,” Rogan sent a message to the mainstream media outlets who have a problem with him.

“What you should have said, ‘How did Joe Rogan get better so quick? How come he got COVID that’s killing everybody and he was better in five days, negative in five days, working out in six days?’ How come that’s never discussed?” 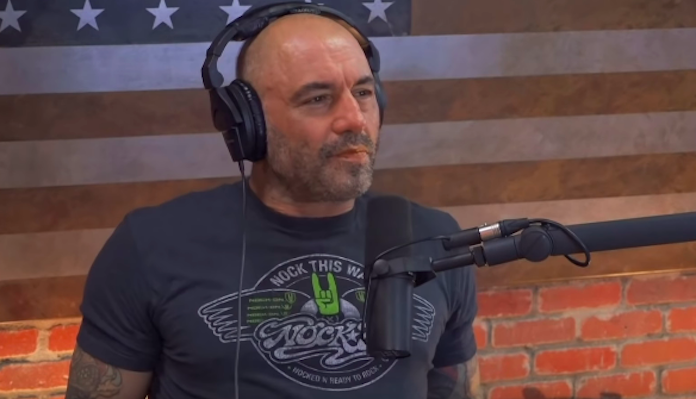 Rogan then turned his attention to CNN and shared the following advice.

“If you’re in business and your business is the news, and you want to get more people to pay attention, you should be honest. And my thoughts for CNN, my advice to them, I don’t hate CNN. I used to go to them every day for the news until they start f—ing hating on me.”

“If you want to do better, just f—ing change your model, change the way you do it. Stop this editorial perspective with guys like Brian Stelter and Don Lemon that nobody listens to. Nobody is like chiming in saying, ‘Oh, yeah, finally we get the voice of reason.’ Nobody thinks that. Have people that give out effective news, objective news, rather, and I’ll support you. I would turn around 100% … and I’ll be one of the people that tells people, ‘I saw this on CNN, watch this on CNN.”

Yesterday evening, news broke that Rogan would not be part of tonight’s UFC 271 broadcast due to a scheduling conflict. The popular podcast host will be replaced by Michael Bisping, who will call the fights alongside Jon Anik and Daniel Cormier.

For many fans and pundits, Joe Rogan’s last minute removal from UFC 271, allegedly due to a “scheduling conflict”, is very suspicious.