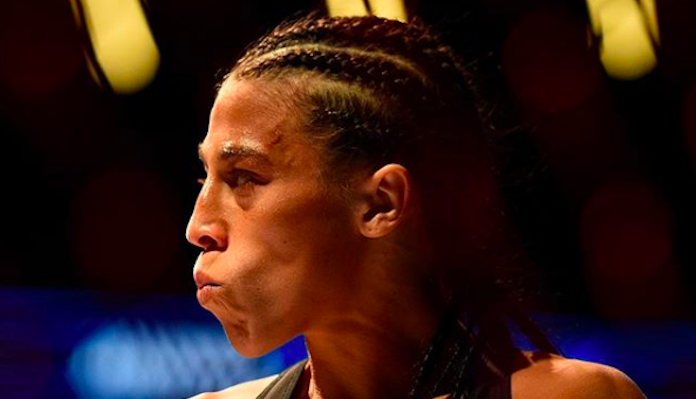 Joanna Jedrzejczyk’s removal from the UFC rankings is due to inactivity, I’m told. She’s still on the roster and will be reinserted when she returns to competition. Likely around March 2022. pic.twitter.com/0y7dDFBEUV

Joanna Jedrzejczyk’s removal from the UFC rankings is due to inactivity, I’m told. She’s still on the roster and will be reinserted when she returns to competition. Likely around March 2022.

Seeing Jedrezejcyk being removed from the rankings should not come as a surprise to fans, many of who already thought she should have been taken out of them before this. Jedrzejczyk is one of the greatest women’s MMA fighters in UFC history, but she has not fought since March 2020 when she lost a split decision to Weili Zhang in a classic war. Because she has not fought at all in the past 18 months, other fighters in her division such as Marina Rodriguez were frustrated that they could not move up the rankings because Jedrzejczyk was blocking them. Well, we now know that’s not the case.

As Bohn’s report mentioned, Jedrzejczyk was not cut by the UFC so her removal from the rankings is strictly due to inactivity. Once she starts fighting again, then the UFC will put her back in the rankings. In many ways, this is similar to the approach taken against Leon Edwards when he was in the UFC rankings. With Edwards, he was removed after a long period of inactivity but he was put back in them once he had a fight booked. Once Jedrzejczyk gets her next fight booked, look for her to get back in the rankings, too.

Do you agree with Joanna Jedrzejczyk being removed from the UFC rankings?