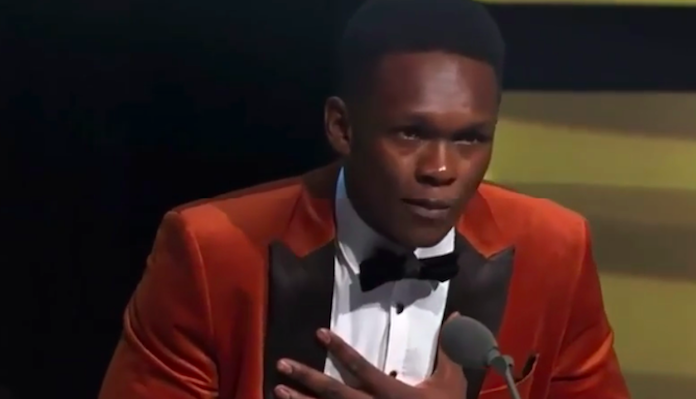 During the UFC 248 press conference call, ‘Stylebender’ suggested that he would make his next opponent Yoel Romero crumble like the “twin towers” next month in Las Vegas.

That 9/11 reference did not sit well with many members of the MMA Community, including top middleweight contender Paulo Costa who unloaded on Israel Adesanya for his “disrespectful” remarks. 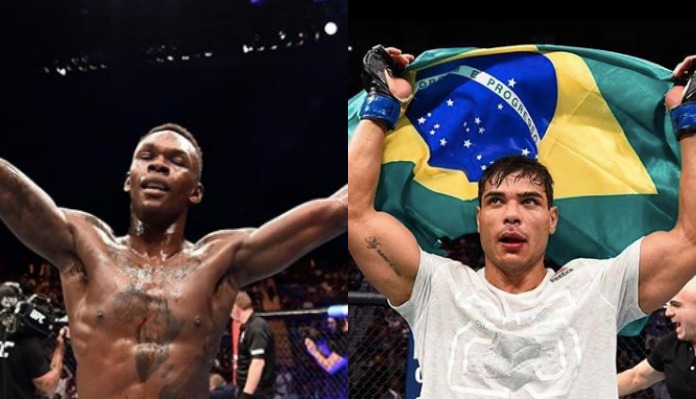 “Israel Adesanya. You are a disgusting piece of shit. How dare you make a joke disrespecting the thousands who died and the heroic firefighters and police. I will really kill you, dirty kiwi.” – Paulo Costa wrote on Twitter.

Today, Adesanya responded to the backlash with the following apology on his Instagram live feed.

“I never made a joke about people dying or made light of the tragic event that was 9/11,” Israel Adesanya explained. “I was simply rambling and my brain worked faster than my mouth in a moment to (choose) the wrong euphemism. You speak on the mic enough times and you’re bound to miss the mark with some bars. I did on this one and for that I’m sorry. I’ll be more careful in (the) future with my words.”

Adesanya will look to defend his middleweight title at next month’s UFC 248 event in Las Vegas when he takes on perennial division contender Yoel Romero.

If Israel Adesanya can get past ‘The Soldier if God’, a fight with the aforementioned undefeated Brazilian Paulo Costa is likely next.

What do you think of the apology from Israel Adesanya stemming from his controversial Twin Towers comment? Sound off in the comments section Penn Nation!