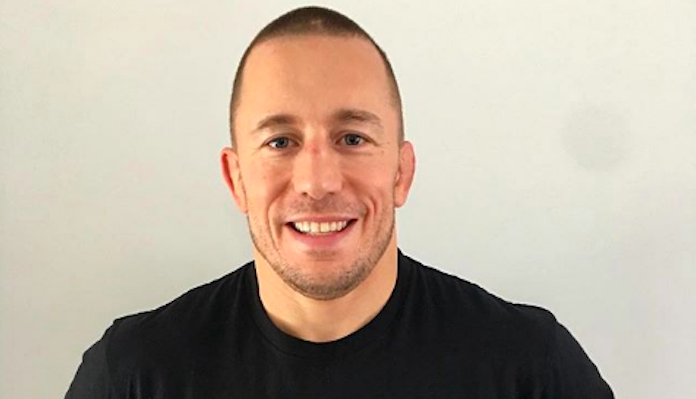 UFC legend Georges St-Pierre shared his thoughts on Logan and Jake Paul, saying that “I’m not one of the haters, they’re great athletes.”

GSP, one of the greatest MMA fighters of all time, recently sat down with MMA.joe and was asked about the Paul brothers, Logan and Jake. While so many people in the combat sports industry are down on the Paul brothers as they feel they haven’t put in the work yet, GSP isn’t a “hater.” Instead, GSP praised them for being great athletes, even though he’s still not convinced they can become elite MMA fighters or boxers.

“I’m not one of the haters. I think they’re doing well. They’re great athletes and they ride the wave, they make a lot of money with it, and I’m glad for him. My friend Jean Pascal trained with one of them in Puerto Rico, I think they’re both there actually. He said they work very hard, they’re hard workers, they ride the wave, you know. It’s a new era with social media and all that, so why not, you know? Who would not have done it? Who would not take advantage of it? And they do it,” St-Pierre said (via Alexander K. Lee of MMAFighting.com).

“I believe it’s a mistake to think that they could compete amongst the elite of boxing or mixed martial arts because it’s not true, but they are great athletes. Maybe as time goes by they will improve and improve and one day if they want to give it a real shot, let’s go. I think one of them is fighting Floyd Mayweather, but of course, Floyd Mayweather is much smaller and he’s retired, so it’s not the same. It’s not a real championship bout like it would be.”

Do you agree with Georges St-Pierre about the Paul brothers?