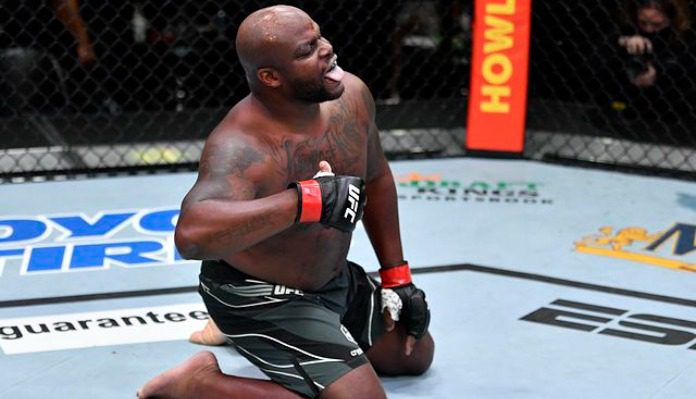 Derrick Lewis didn’t know who Sergei Pavlovich was ahead of UFC 277 but that didn’t matter to him.

Lewis is coming off the KO loss to Tai Tuivasa back in February and after the fight, it was uncertain who he would face next. When he got the call to face Pavlovich, ‘The Black Beast’ admits he didn’t know who he was but accepted the bout because he’s willing to fight anyone. 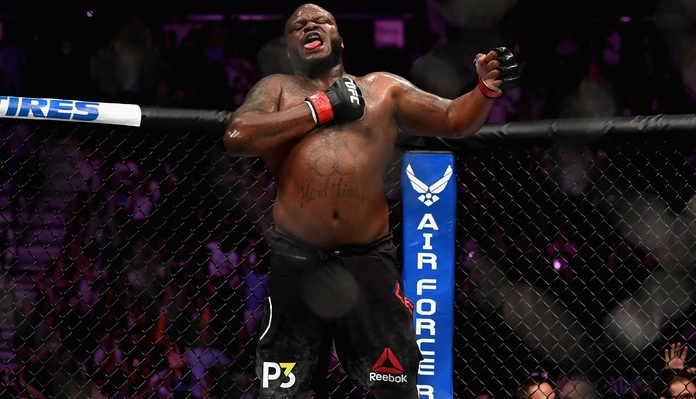 Pavlovich is 15-1 and has been in the UFC since 2018. He is 3-1 inside the Octagon after dropping his debut to Alistair Overeem. Despite the fact he hasn’t fought anyone as highly-ranked as Lewis since the Overeem fight, he still is a top-10 heavyweight and a legit contender in the division, which will be a tough test for Lewis.

With that said, Derrick Lewis is brimming with confidence after announcing he made a big change before this fight. ‘The Black Beast’ changed training camps and says he is now having fun fighting which will show on Saturday at UFC 277.

“I’m at a new camp now. We’re just having fun. I’m enjoying the process of training. I used to not like even (get excited to train). Now I try to get there early, at least one minute earlier than I usually do,” Lewis said.

Do you think Derrick Lewis will beat Sergei Pavlovich at UFC 277?