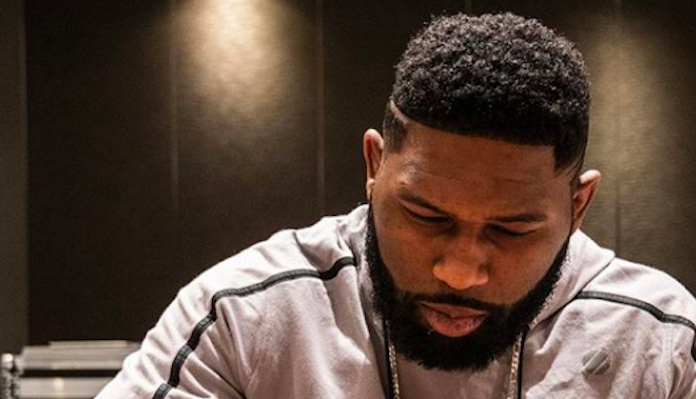 Heading into this fight, Curtis Blaydes has the opportunity to tie or even break a pretty impressive record in the UFC heavyweight division.

If he completes on takedown on Ngannou, he’ll tie Cain Velasquez’s record for the most takedowns landed by a fighter in the division’s history. If he completes two takedowns, he’ll beat that record.

Curtis Blaydes commented on this possibility on Instagram on Tuesday, assuring he’ll capture the record in the UFC Beijing main event.

“History will be made this weekend, doubt me if you want,” Blaydes said.

Speaking on The MMA Hour this week, the streaking American heavyweight made similar comments, explaining that he will most likely wrestle with Ngannou, as the Cameroonian-French knockout artist has shown deficits in the grappling and cardio departments in the past.

“He didn’t have great conditioning then, he doesn’t have great conditioning now,” Curtis Blaydes said (transcript via MMA Mania). “I know if I hold him down for two to three minutes, he’ll be gassed, he’ll be done for. That right there just lets me know I could have beat him back then with all the holes I have in my game and today I’m ten times better than the version of myself that debuted that day. I don’t have to wrestle, but most likely I will wrestle because I know that’s his weakest area of MMA.”

Here’s how the card currently stands.