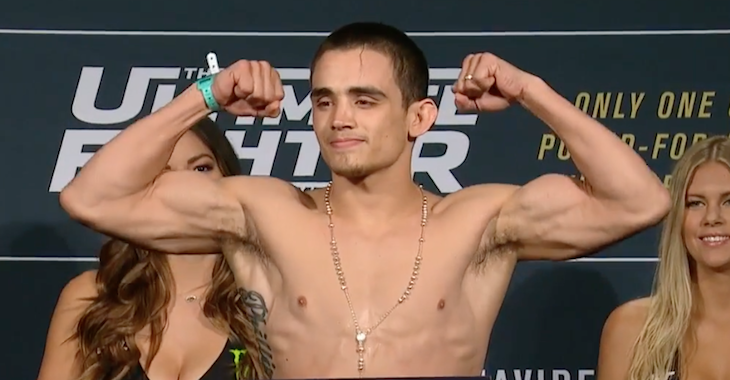 After being frustrated by Ashkan Mokhtarian’s fight style for the better portion of two rounds, Ryan Benoit was able to land a massive high kick that knocked his opponent out cold in round three.

The devastating kick can be seen below: