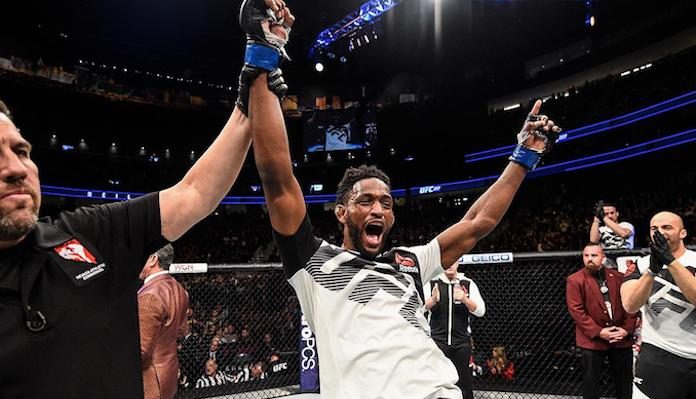 A welterweight fight between Neil Magny and Craig White served as the co-main event of tonight’s UFC Fight Night 130 card in Liverpool, England.

Neil Magny was initially slated to fight Gunnar Nelson at today’s event, however “Gunni” suffered a knee injury and was forced off the card.