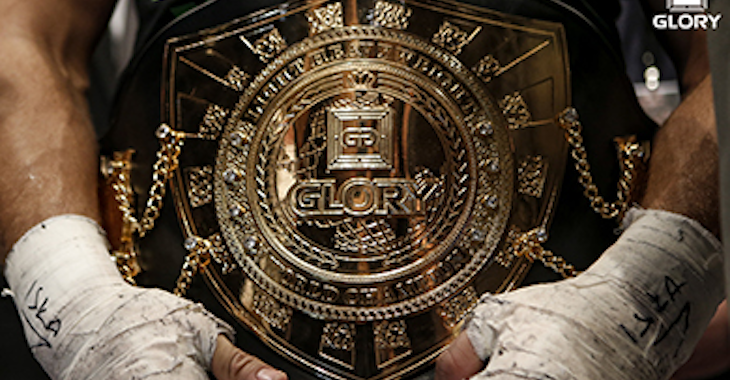 UFC Fight Pass has once again expanded their fight library!

UFC Senior Vice President and Fight Pass General Manager Eric Winter released a statement, which was obtained by MMAFighting about the additions.

“We are proud to announce our new partnership with the GLORY kickboxing and EBI Brazilian Jiu-Jitsu organizations,” said UFC Senior Vice President and Fight Pass General Manager Eric Winter. “This is a huge development for FIGHT PASS. We haven’t just added some kickboxing and some BJJ to Fight Pass–we partnered with leaders in both sports. GLORY has established itself as the pinnacle of world kickboxing while EBI leads the way in exciting, fast-paced submission grappling. Both of these organizations are tremendous additions to Fight Pass.”

Eddie Bravo also released a statement which was obtained by MMAFighting:

“The UFC Fight Pass partnership is nothing short of a dream come true,” said Bravo. “UFC is responsible for the explosion of popularity for BJJ around the world, and having EBI (Eddie Bravo Invitational) on UFC’s digital streaming service is the perfect fit for us. I am incredibly confident that MMA and Jiu-Jitsu fans will love the full-throttle entertainment EBI is going to deliver on UFC Fight Pass.”