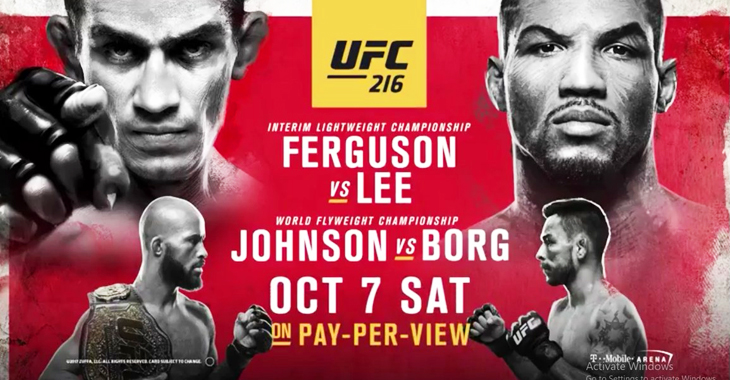 Stay glued to this page for all of tonight’s UFC 216 Live Results.

The octagon will return to T-Mobile Arena in Las Vegas tonight for the promotions UFC 216 fight card.