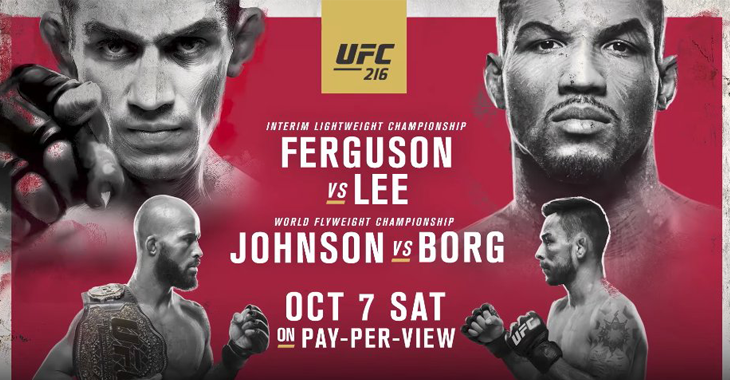 The octagon will return to T-Mobile Arena in Las Vegas this Saturday for the promotions UFC 216 fight card.

If “Mighty Mouse” can defeat Borg next weekend, he will break Anderson Silva’s record by earning his eleventh straight successful title defense.