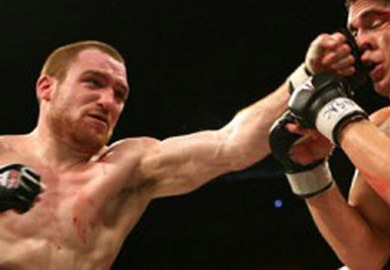 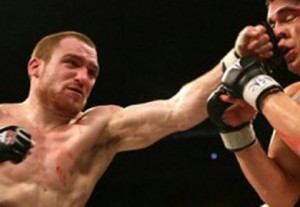 With a good training camp behind him that included time in Hawaii with MMA legend BJ Penn and former Strikeforce champion Josh Thomson, Healy was ready to shock the world and end the Melendez Hype.

As we all now know, he isn’t getting the chance to do that anymore, at least not when he had hoped, but he is prepared to wait it out.

“I felt like this was my moment,” Healy told MMA Weekly. “The shot I’ve worked so hard for and then for it to just be gone the week of the fight. It’s taxing.”

“He said five weeks. So if his rehab goes like that and he’s only out five weeks, it would probably take him another six, seven, eight weeks to get ready; I’d definitely wait for that. The title shot’s a big thing. Then again, if they came to me with a fight, I’d have a hard time turning it down.”