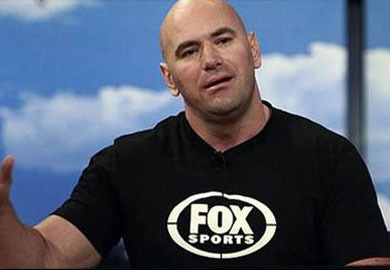 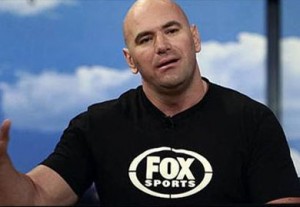 Earlier in the week UFC 152 main card participant Brian Stann told the media that he thought he beat Michael Bisping and that UFC president Dana White shared the same opinion.

Now, UFC president Dana White has confirmed Stann’s comments with some commentary of his own.

“I had it one and one, and I thought [Stann] won the 3rdRound. It was close. It’s not like this, ‘Holy s—! This is crazy! The judging is terrible!’ It was that close of a fight that it could have gone either way. That’s just the way I saw it. Bisping was walking (backstage after the bout) and he asked me, ‘What’d you think? I told him, ‘I think you lost the 3rd round. He says, ‘I can’t even get to my f—— locker room and you’re telling me you think I lost the fight? Listen, I’m honest. I always tell you what I think. It was close.”

It should also be noted that here at BJPENN.COM, just yesterday, we ran a comment from the UFC president stating he thought that Bisping deserved a title shot against Anderson Silva. So, what does all this mean? Probably nothing…