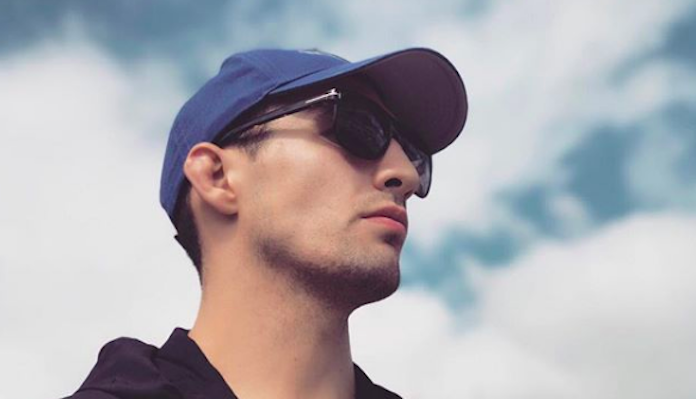 Rory MacDonald reacted following the “clear robbery” in his PFL 5 fight with Gleison Tibau, saying “I think that this should be looked into.”

MacDonald was competing in PFL for the second time following a submission win over Curtis Millender in his promotional debut in April. Against Tibau, MacDonald used a game plan of sticking and moving on the outside to outpoint Tibau and take home a decision. He also used his grappling in the first round effectively. However, when the judges’ scorecards were read after the three rounds, it was Tibau winning the split decision, not MacDonald.

“I was totally sure (I won). I was so surprised when the first judge, they announced and scored it for him. I was shocked. But when I heard the split decision that he got it, I was blown away. What do you say? I just didn’t see it that way at all,” MacDonald said (via MMAjunkie.com).

“I’m very disappointed. I believe and everyone I talked to, and everyone online, scored the fight for me. Even three rounds to zero, so I think it was a clear robbery. I thought I was dominant in this fight. It was a hard fight. Gleison brought it, and respect to him, but I believe that I clearly won that fight and I think that this should be looked into.”

Do you agree with Rory MacDonald that he got robbed by the judges against Gleison Tibau at PFL 5?