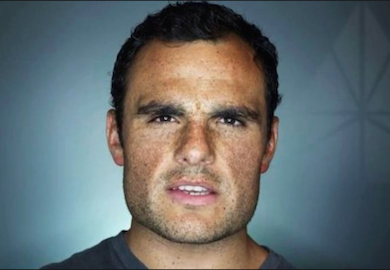 Metamoris boss, Ralek Gracie, has been a busy man as of late.

After all, bringing Jiu Jitsu to the masses, is no easy task.

Earlier today, Metamoris 3 headliner, Eddie Bravo, stated that he thought Ralek may be mad at him and that he likely wouldn’t be welcomed back to a Metamoris card.

To that, Ralek Gracie told (via text) BJPENN.COM’s, George Mathews, that he’s just been busy, and not concerned with all the post-event drama.

“Wow, haha. Try having your event bigger than anything in the world for a weekend and tell me what you would do in 36 hours… Eddie was the last person I was concerned about. I’ve been putting out fires and connecting the dots for 6 days straight with practically no sleep. Someone mentioned the Royce thing to me and I entertained it for 2 seconds realizing they are both men and I had to entertain some other shit. Eddie knows if I’m mad at him I’ll say it to his face. :-)”

No issue here folks, move along!