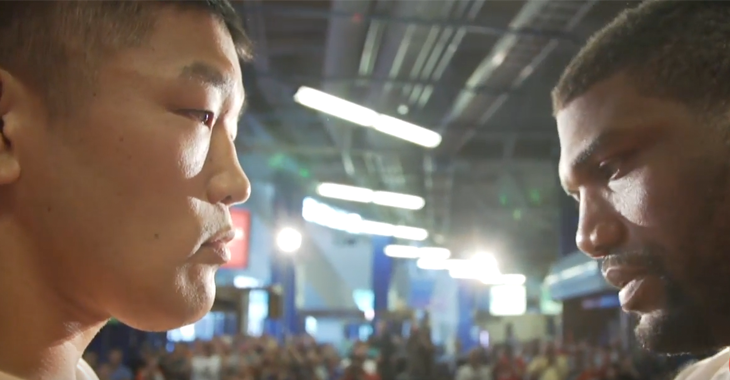 The two fought in a 224-pound catchweight bout in the main event of the evening at the Scottrade Center in St. Louis, Missouri.

After battling contract issues, “Rampage” had his first fight back with Bellator since going back to the UFC.

With over a year since his last fight, Jackson had his hands full in the first round against the Olympian. Ishii managed to trip and get control over Jackson on the ground to take the first round.

In the third, Jackson ended up in Ishii’s guard after landing a counter takedown and executed a safe but effective offense that was the most notable for the round.

The fight went to the judges for a decision and ruled a split decision victory for Quinton “Rampage” Jackson with scores coming in all over the place at 29-28, 28-29, and 30-27.