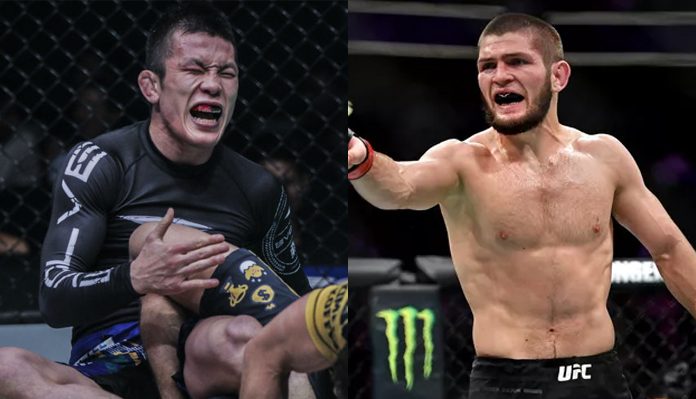 There are a plethora of intriguing bouts to make within the ONE Championship promotion, but sometimes it’s fun to think about what would happen if the best martial artists from ONE competed against some of the top competition from other organizations. Let’s look at five of the most intriguing fantasy matchups that we’d love to see. 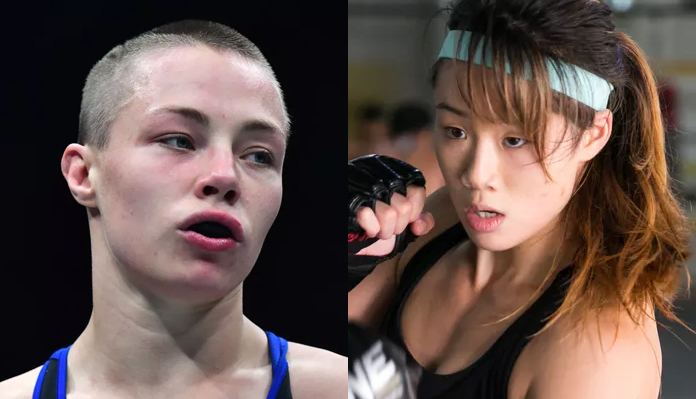 Angela Lee is arguably ONE Championship’s biggest star and one of the most dynamic and likable athletes in any sport. She has dominated at atomweight, winning and retaining her title multiple times, and Lee is now moving up to challenge for the strawweight title.

“Thug” Rose Namajunas is another successful, likable and talented martial artist in the same weight class. She defeated Joanna Jedrzejczyk to win the title and also won the rematch against the longtime 115-pound queen.

A bout between Lee and Namajunas would draw legions of fans from all over the world. Namajunas is an American of Lithuanian descent, and she has established a large following in the United States and abroad. Lee is one of, if not the biggest, stars in Asia and in many respects, the face of an organization.

Seeing them test their skills against the other would be a dream come true. More importantly, the two athletes have both exhibited excellent sportsmanship and character throughout their careers. While the action in the ring would be thrilling, the respect afterward would be exemplary as well. 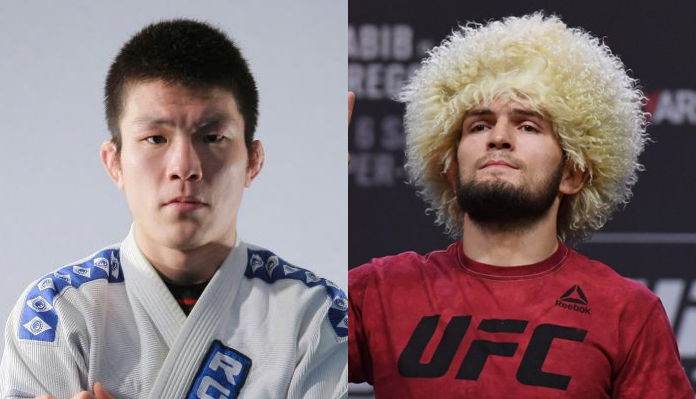 What happens when two of the best grapplers in the history of the lightweight division lock horns? It’s hard to say, but a Shinya Aoki vs. Khabib Nurmagomedov bout would be like heaven to martial arts fans who appreciate the beauty of the ground game. Nurmagomedov recently ran his record to 27-0 with a dominant victory over Conor McGregor.

Unfortunately, some uncharacteristic behavior after the match dulled the shine of his victory. Nonetheless, he’s still unquestionably one of the best in the world at his weight class.

Aoki is coming off his own huge win. On the same day that Nurmagomedov defeated McGregor, Aoki needed just 57 seconds to put Ev Ting to sleep at ONE: KINGDOM OF HEROES. The win earned Aoki a shot at a second run as ONE Championship lightweight titleholder.

Aoki is waiting to see who emerges victorious from a battle between Eduard Folayang and Amir Khan, but how exciting would it be to see the Japanese legend take on the Dagestani grappler? 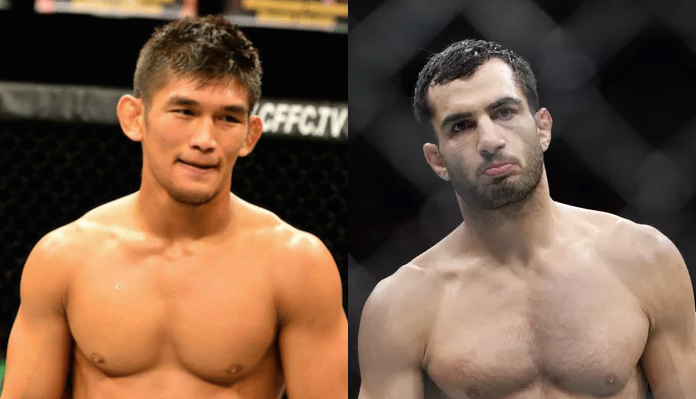 ONE: PURSUIT OF GREATNESS will be headlined by Aung La N Sang’s middleweight championship title defense against Mohammad Karaki in Myanmar. Aung La has been unbeatable in his home country, so Karaki will have his hands full. Another 185-pound champion who recently showed his superiority is Gegard Mousasi. The Dutch martial artist destroyed Rory MacDonald in September to further confirm his status as one of the elite competitors in the world at middleweight.

Could Mousasi have similar success against Aung? What if the bout took place in Myanmar? The atmosphere would be unlike anything we’ve ever seen. The energy Aung La draws from his people during bouts is a very real factor. Mousasi seems like the kind of unflappable martial artist who might be able to prevent himself from being overwhelmed, but the thought of this match is exciting. 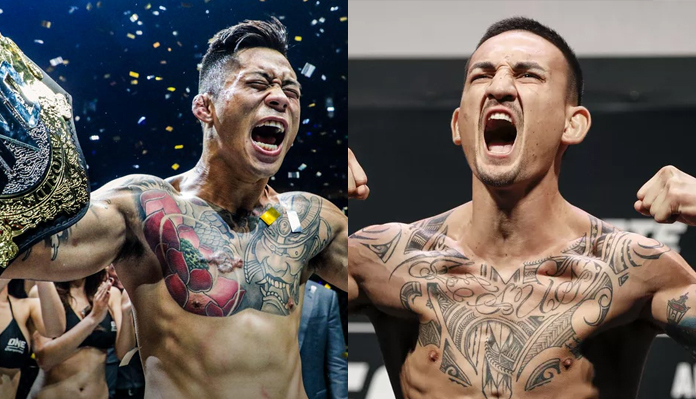 Former two-division ONE World Champion Martin Nguyen is the kind of dynamic talent who would have a chance to beat anyone in his weight division. While holding the titles at 145 and 155 pounds, he only narrowly missed becoming the ONE bantamweight champion.

With Nguyen establishing himself as a force to be reckoned with, it’s only natural to wonder how he’d perform if matched against a warrior of Max Holloway’s ilk. The Hawaiian has twice stopped the legendary Jose Aldo and proven himself to be a special striker.

Nguyen is as dynamic as they come in stand-up exchanges and he’s also a Brazilian Jiu-Jitsu black belt. He would seemingly have the skill set and versatility to test Holloway. Both men are hard-nosed and intense competitors. A battle at 145 pounds between these two would be a can’t-miss match. 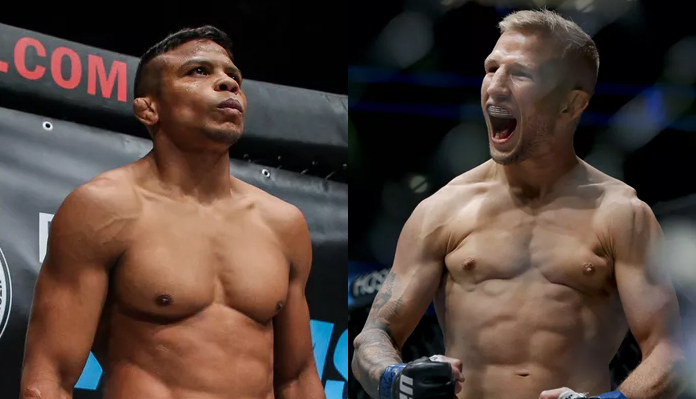 The man who thwarted Nguyen’s attempt to win three ONE Championship titles is Bibiano Fernandes. The stalwart of the ONE bantamweight division is 38 years old and the Brazilian hasn’t lost a bout in nearly eight years. He trains with world-class talents like Demetrious Johnson and many can vouch for his martial arts ability.

The same can be said for TJ Dillashaw. He has taken down Cody Garbrandt on two occasions and scored a number of impressive wins over other good competitors at 135 pounds. Could Dillashaw’s speed and power be too much for Fernandes’ poise, experience, and balanced attack? Would Dillashaw’s six-year age advantage be the difference? There are a ton of questions with this fantasy matchup, but like the others, all we can do is dream about the answers.