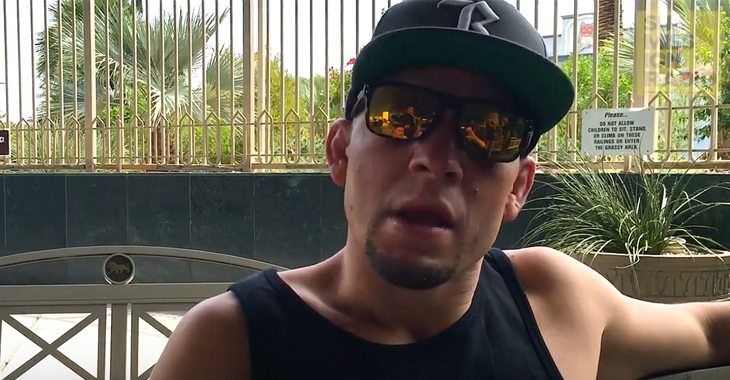 Nate Diaz believes that he won the five-round war with Conor McGregor that went down at UFC 202.

After the fight was all said and done, the judges awarded McGregor with a majority decision. However, it seems like the judge’s decision is still in Diaz’s head and he thinks it is all quite funny.

Diaz tweeted late in the night on Monday, “Hahaha u didn’t even win 😎”

Hahaha u didn't even win