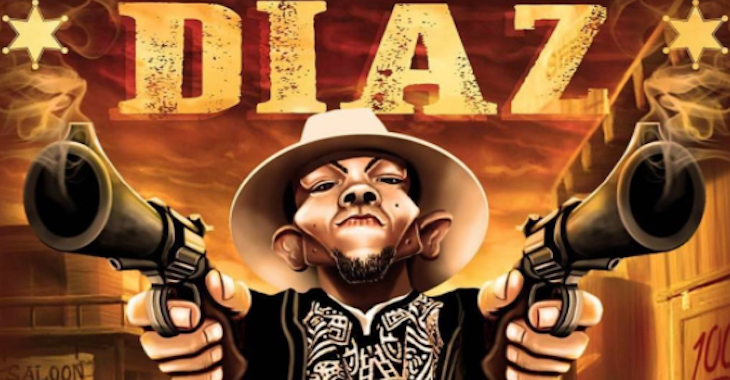 Stockton, California’s Nate Diaz is one of the most popular fighters in the game today. Unfortunately, it’s been some time since we’ve seen the ever-entertaining fighter in the cage.

This is not for lack of trying. Though Diaz whole-heartedly denies it, UFC President Dana White claims to have made the Stockton hero several fight offers, all of which he has apparently turned down. Diaz has also been repeatedly called out by top lightweight Tony Ferguson.

“I’m just throwing a name out there, but I think Nate Diaz and myself could actually put on a good show,” Ferguson aid on a recent episode of the MMA Hour. “I think his ranking is kind of bullshit too, but I don’t really see anybody else [to fight].

While Diaz doesn’t appear interested in Ferguson, or the fights he’s allegedly been offered by White, however, he seems to be getting the itch again. On Wednesday morning, the fan favorite shared a stylized cartoon of himself holding two smoking guns, along with the caption “come get it.”

Whether this is a callout of one fighter in particular, or more of an address to the whole UFC roster is difficult to say. What is clear, however, is that Diaz seems ready to get back in there. The only question is whether or not the UFC can find an opponent that interests him. We know, of course, that Diaz is chomping at the bit for a trilogy fight with Conor McGregor, but with McGregor now dedicated to a boxing match with Floyd Mayweather, this rubber match is temporarily off the table.

Who do you want to see Nate Diaz fight next? Sound off, PENN Nation!