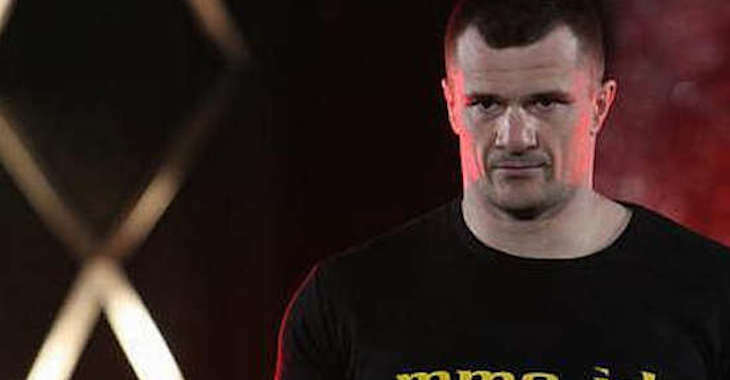 Last month, MMA legend Mirko ‘Cro Cop’ Filipovic made his highly anticipated return to the ring in Japan where he competed in the Rizin Fighting Federation open weight Grand Prix to close out 2016.

In the opening round, Cro Cop defeated Hyun Man Myung via submission in the very first round. The win not only advanced Cro Cop to the next stage of the Rizin FF Grand Prix, but also marked a successful return to MMA after Cro Cop disclosed taking a banned substance and subsequently was handed a suspension from the NSAC, which then resulted in the UFC releasing Cro Cop.

In the second round of the Rizin FF Grand Prix, Cro Cop fought Bellator MMA star Muhammed ‘King Mo’ Lawal in a highly anticipated matchup. Cro Cop once again proved that at 42 years of age he still has ‘it’ as he picked up a 2nd round TKO win over King Mo. With the win over King Mo, Cro Cop advanced to the semifinal round, where he picked up an impressive TKO win over Baruto Kaito just 49 seconds into the fight after a perfectly placed knee to the body sent the super heavyweight to the canvas.

When Cro Cop stepped into the Octagon for the Rizin FF open weight Grand Prix championship he did so against Greco Roman world champion Amir Aliakbari who was 5-0 over the course of his professional MMA career. Cro Cop won the fight in the very first round as he KOd the young wrestling phenom. 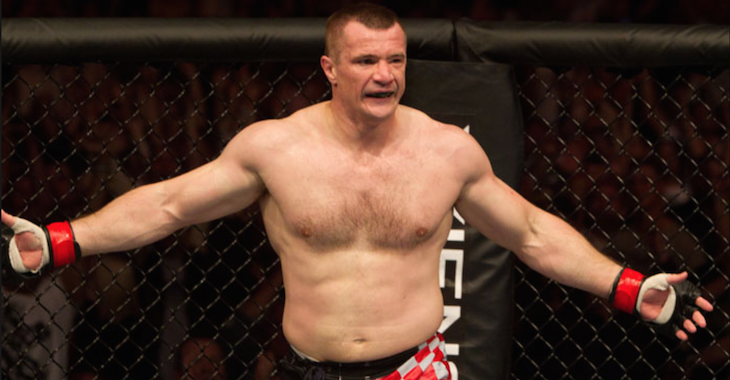 Following his tournament win, Cro Cop announced his retirement from MMA once again as he spoke to CroatiaWeek.com:

Fortunately, Cro Cop also explained that while he is retiring, he plans to stay involved within the MMA community.