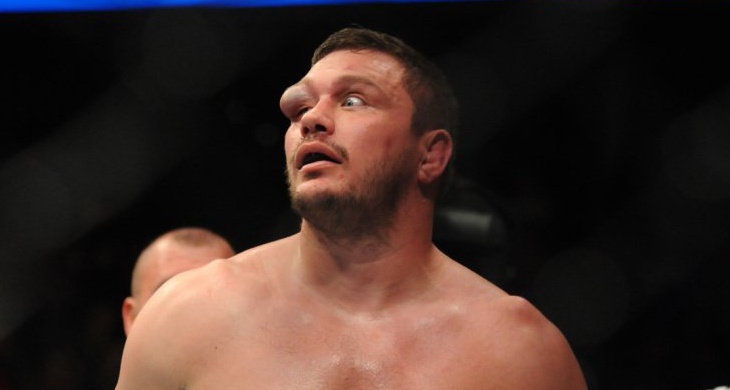 Bellator signs Mitrione and PR cracks jokes at #UFC along the way. pic.twitter.com/gfHKad4p8o

Mitrione holds an MMA record of 9-5 all of which was in the UFC. After negotiations for a contract extension with the UFC fell thru Bellator stepped up and got the nod.

Mat has lost his last two fights but has gone 3-2 over his last 5. He is appealing his last loss to Travis Brown a TKO loss in the 3rd round. Matt believes the ref did not step in when warranted for eye pokes that caused him to have one of his eyes swell nearly shut and obscure his vision.