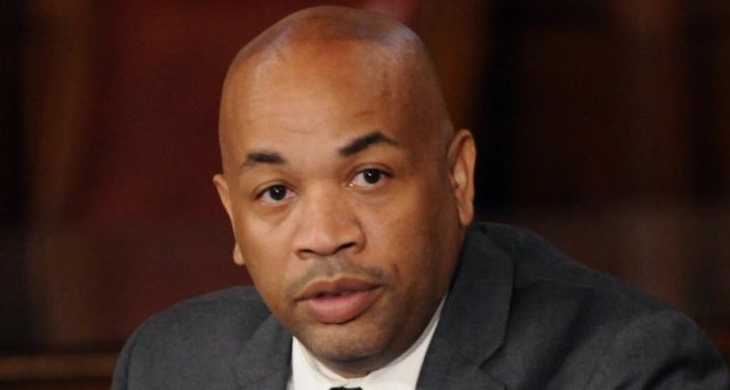 .”The New York State Assembly will vote on the possibility of legalizing mixed martial arts in the state next week, according to a spokesman for Assembly Speaker Carl Heastie (D-Bronx).

Which day next week the vote would go to the Assembly floor was not specified by Spokesman Micheal Whyland.
Tuesday evening the decision to allow a vote means the house will approve the measure Heastie said.

In the United States of America, New York state is the only state that still has a law on it’s books banning professional MMA, the law was enacted in 1997.

For the bill to pass 76 votes are needed and it is believed that 80 Democrats alone will vote yes.

“We want to thank Speaker Heastie and of course we also need to thank Majority Leader [Joseph] Morelle, who has worked tirelessly to educate his colleagues and build support on both sides of the aisle, but particularly among Assembly Democrats,” UFC vice president of global business development and government relations Michael J. Britt said in a statement. “Our thanks, as well, go to those legislators in both houses and both parties who have supported this effort over the years.

“This is a big step forward for MMA, the athletes and the huge fan base the sport enjoys in New York, however, there are still more steps before New York finally crosses the hurdle to legalize professional MMA. We look forward to working with the chairs of the committees and all Assembly members to provide them with any information they may need as they address the bill to legalize and regulate MMA.”