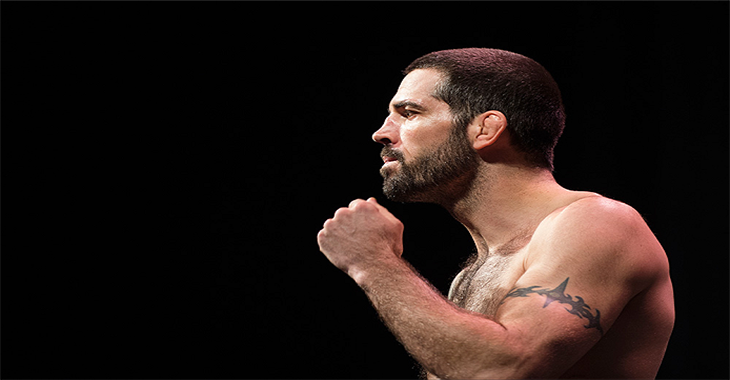 Top ranked UFC welterweight Matt Brown is coming off a 3rd round submission loss to Demian Maia earlier this month at UFC 198, but will likely be looking to return to the Octagon sooner rather than later with his newly signed contract.

The contract is for 8 fights, and according to a recent social media post, Brown is quite pleased with the deal.

Glad to be a part of the @ufc for many more years to come! #livingdreams

Brown’s recent loss to Maia dropped him to 2-3 in his last 5, with the other two losses coming via decision to Robbie Lawler, and former champion Johny Hendricks.

Who do you want to see Brown fight next? Sound off below PENN Nation!