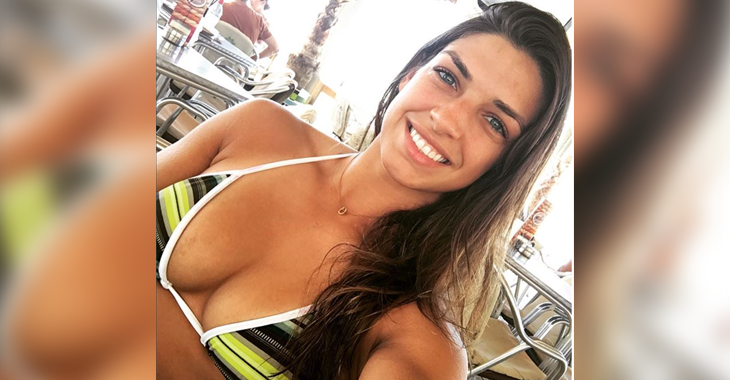 In the above video, Mackenzie Dern takes on Gabi Garcia in an open-weight contest at Abu Dhabi in 2015. 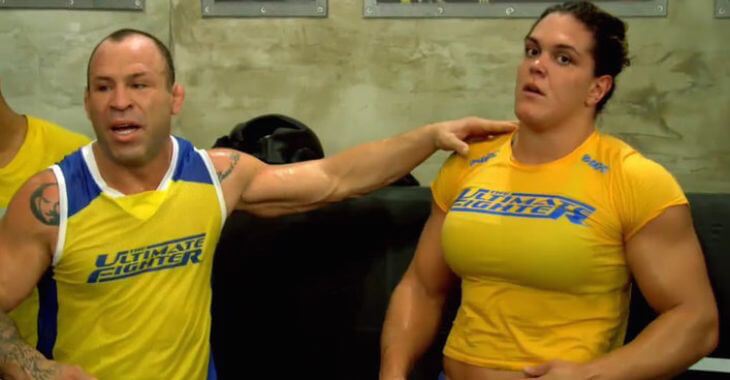 Although Dern is at an incredible size disadvantage against Garcia, she is able to utilize some slick transitions and good movement to keep Garcia from ever getting a dominant position or submission hold during the contest.

Mackenzie Dern has stated that she hopes to be fighting under the UFC banner in 2017 and added that she has her eyes set on “Joanna Champion’s” strawweight gold.

Are you excited to see Mackenzie Dern fight in the UFC? Sound off PENN Nation!