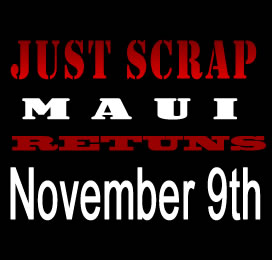 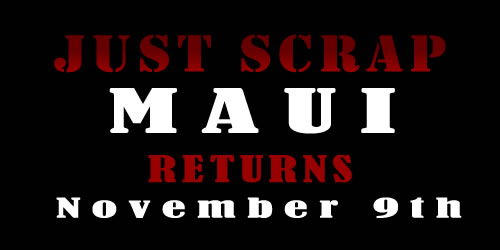 Hawaii’s “Just Scrap” Fight promotion is set to return to Maui for the third straight time next month with “Just Scrap Maui III” set for November 9.

Maui’s War Memorial Complex will play host to the evenings fight card which will include many of Hawaii’s best up-and-coming fighters.

The full “Just Scrap Maui III” fight card including the main event will be announced shortly right here on BJPENN.COM.