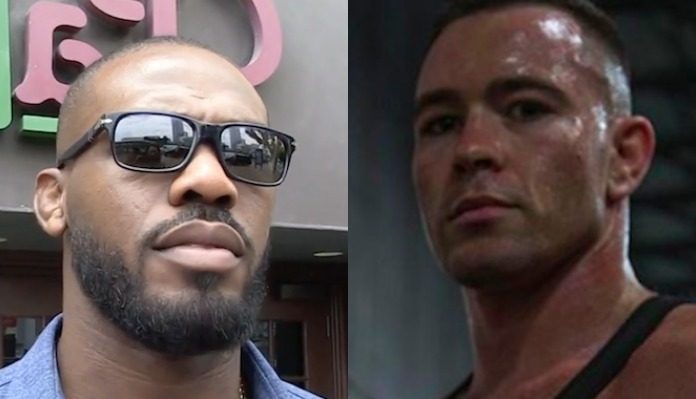 Jones and Covington were roommates in College, so ‘Bones’ likely has a good idea what ‘Chaos’ is really like behind closed doors.

With that being said, TSN’s Aaron Bronsteter recently asked Jones for his thoughts on Covington’s recent admission that his UFC persona is partially just an act.

“How close is the character compared to the real Colby Covington?” Bronsteter asked.

“Umm, you know Colby is not a good person,” Jon Jones responded. “At the end of the day, he’s not a good person. There is a reason why almost everybody who spends time with him – don’t like him. Woodley, Masvidal and myself. You know I lived with Colby. I’ve mad a lot of mistakes, and if I can say someone is not a good person, then it must go a long way right? Because I am sure there is a lot of people who don’t think I am a good person. Colby is a rotten individual. I think as people get to know him over the years they’ll see.”

Aaron Bronsteter then asked Jon Jones what it was about Colby Covington that rubbed him the wrong way.

“Oh Colby man… I don’t want to get into, I don’t want to go back to living with him and the person he became once we weren’t friends. He’s just a very dark kid. Now he has money, and I feel sorry for the people around him honestly.” 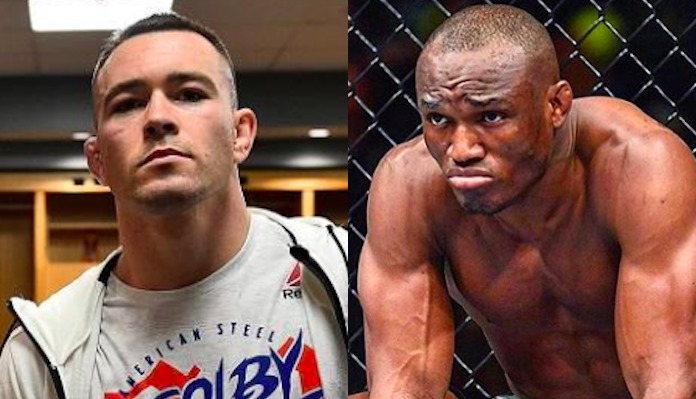 Colby Covington will square off with Kamaru Usman for the promotions welterweight belt this Saturday in the main event of UFC 245.

As for Jon Jones, ‘Bones’ is set to collide with undefeated contender Dominick Reyes in the headliner of February’s UFC 247 event in Texas.

What do you think of Jones’ comments regarding his former roommate Colby Covington? Sound off in the comments section PENN Nation!