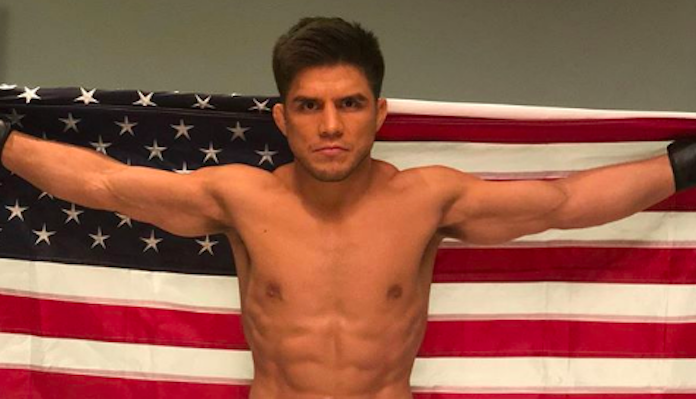 “If you guys watch my fight look at how muscular, how much bigger I am than Demetrious Johnson,” Cejudo said at the UFC 227 post-fight press conference (via MMAMania). “I’m a tank, man. I can easily fill out at 135 pounds and feel good.

Unfortunately for Henry Cejudo, Dillashaw doesn’t seem to be interested in this fight just yet.

“I don’t really think the guy would deserve it,” Dillashaw said of Cejudo’s call for a bantamweight title super fight at the UFC 227 post-fight press conference.

Does a fight between TJ Dillashaw and Henry Cejudo interest you? Who do you think would win?