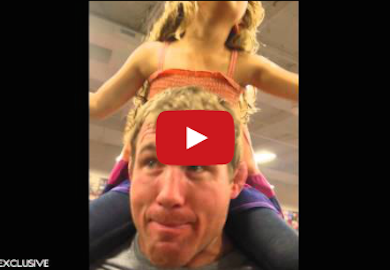 And ya, that’s BJ’s oldest daughter!!