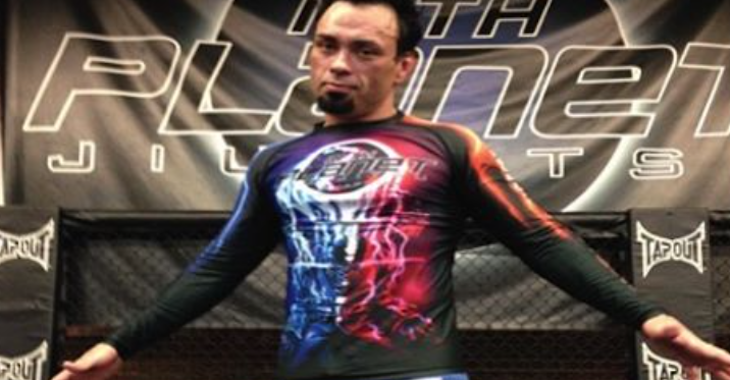 The Eddie Bravo Invitational has become a staple in premier grappling competitions. The man behind the contest spoke to BJPENN.COM Radio this week and discussed the unique nature of his competition and the exciting future of submission-based grappling.

“The Eddie Bravo Invitational is all about the audience. The audience comes first. It’s all about entertainment.”

“My original plan was to blow up combat Jiu-Jitsu. Make no mistake about it; MMA is the best. You can’t get any better than MMA. But Jiu-Jitsu is awesome too. In all forms. Some like grappling with the Gi, some like no Gi, some people like time limits, some don’t. None of that is MMA, but there’s a following for each of those styles of grappling. There are guys who train Jiu-Jitsu to be determined by takedowns and the wrestling aspect of it, and there’s people who want draws if there is no submission.” “Some draws are amazing. Jake Shields and (AJ) Agazarm was a draw, and that (match) was amazing.”

“The audience wants to see a match that’s decided by an armbar/rear-naked choke shootout. That’s what EBI is, sport and entertainment. Most of what I’ve read about (the Eddie Bravo Invitational) have been positive reviews.”

“EBI takes the refereeing out of it. We do things a little different: take refs out of the mix. Watch NCAA if you want to watch wrestling.”

“Here at EBI, it’s all about who has better rear-naked chokes and armbars. That’s what it’s about.”

The submission ace made headlines last week after saying the Eddie Bravo Invitational will allow strikes next year.

How do you feel about strikes being allowed in a grappling competition?  Sound off, PENN Nation!