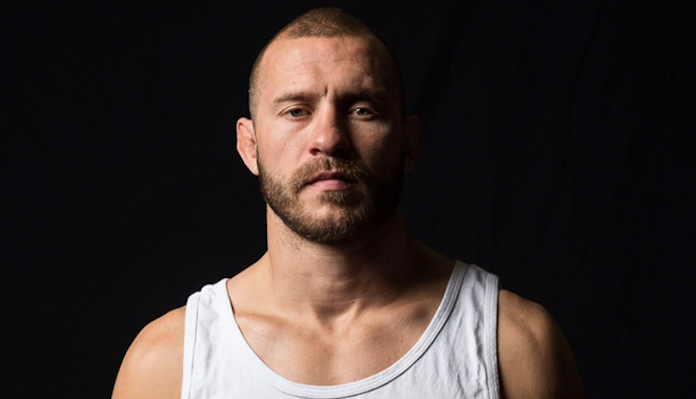 Donald Cerrone is a dangerous striker, but in his UFC 246 fight with Conor McGregor, many fans believe he’ll be outmatched in that department.

Cerrone begs to differ, and says he plans to battle McGregor on the feet, even though he understands that going for the takedown would be the wiser decision.

“You know, I probably should [try to grapple], but I don’t think I will,” Cerrone told ESPN (via MMA Mania). “I like to fight too, I like to get in there and throw down. Everyone says his standup is amazing, so why not go and test it?”

“Everyone says, ‘you want to just stand there and you’re going to get knocked out, that’s a stupid game, that’s a stupid decision.’ But it’s my decision, it’s my stupidity. Who the fuck are you to tell me what I can do?”

“Maybe Conor will shoot on me.”

McGregor, on the other hand, is 21-4 overall. The Irishman has not fought since October of 2018, when he was submitted by Khabib Nurmagomedov in a bid to reclaim the UFC lightweight title.

What gameplan do you think Donald Cerrone should employ at UFC 246?