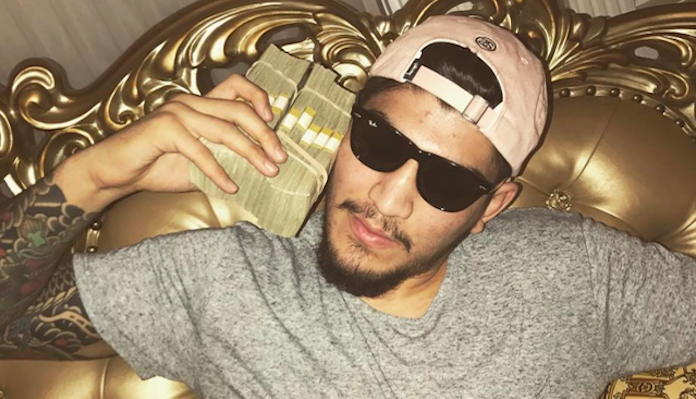 BJJ ace and Conor McGregor training partner Dillon Danis has never been short on confidence. That remains true as he gears up for his professional MMA debut, which will pit him against 2-3 fighter Kyle Walker in a 175-pound catchweight fight at Bellator 198 this weekend.

Speaking to MMAMania, Danis explained that to him, Walker is really just a bump in the road — a bump he intends to roll right over.

“He’s just another man in front of me to be honest,” Danis said. “I’ve been preparing for a world championship [level] fight. I don’t see myself like this is like a end-all, be-all … you know? I’m training to be the best so it doesn’t really matter about [Walker] or anything like that. I feel like there is no opponent when you fight, so, I wouldn’t say I really worry about his skill set or anything like that because I am prepared to face the best.”

If Danis defeats Walker, as he expects to do, he believes he’ll soon be one of the biggest stars under the Bellator banner. He might even set his sights on Bellator welterweight champ Rory MacDonald.

“I feel like this man is a sacrificial lamb,” Danis said. “This is a one man show and everybody’s tuning into this card to watch me. Let’s just be honest about that. I feel like after this fight I will run the company.”

Do you think Dillon Danis will pick up the W in his MMA debut? If he does, who do you want to see him fight next?