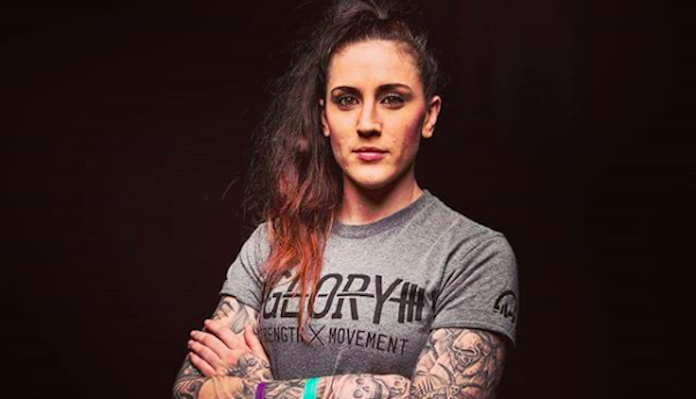 Last night, in the main event of UFC 222, women’s featherweight champion Cris Cyborg emerged from her lair to feed. The ferocious champ’s latest meal was grossly outmatched UFC newbie Yana Kunitskaya, who she took down in the very first round.

In the wake of this win, Cyborg once again faces the problem that has plagued the vast majority of her career: a severe lack of credible challengers.

So few are the available options for Cyborg that the UFC is now planning to match her up with women’s bantamweight champion Amanda Nunes. While Nunes has recently been linked to a UFC 224 bantamweight title fight with Raquel Pennington, UFC President Dana White reiterated his interested in a Cyborg vs. Nunes fight post-fight.

“I mean, she just fought, so once the adrenaline goes down, she’s got to get checked out and make sure she’s 100 percent,” White said of Cyborg post-fight. “And I just think her and Nunes is the fight that needs to happen.”

While a Cyborg vs. Nunes fight would seem to be the tentative plan, there is still one legitimate featherweight out there that Cyborg has not yet fought: former Invicta champ Megan Anderson.

Anderson called for a bout with Cyborg shortly after UFC 222.

“Congrats Cris on your win tonight,” Anderson said on Twitter. “Can we do this now? Feather vs. featherweight?”

.@joerogan, @dc_mma, @Jon_Anik you want an actual featherweight who is bigger than Cris and has power…. #ufc222 pic.twitter.com/bHj1uGd9hj

“You want an actual featherweight who is bigger than Cris and has power?” Anderson added in a subsequent Tweet.”

Would you rather see Cris Cyborg fight Megan Anderson or Amanda Nunes next?