Tonight’s UFC Vegas 65 event was supposed to be headlined by a heavyweight contest between Derrick Lewis and Serghei Spivac.

Unfortunately for fights fans that is no longer the case.

UFC officials announced the disappointing news during today’s prelim broadcast. The reason for the main event scratch was due to a “medical issue” with ‘The Black Beast’.

The news of the ‘Lewis vs. Spivak’ fight being in jeopardy was originally reported by Big Huni a couple of hours ago on Twitter.

Derrick Lewis (26-10 MMA) would have entered tonight’s contest looking to rebound, this after suffering back-to-back knockout losses to Sergei Pavlovich and Tai Tuivasa in his most recent efforts. ‘The Black Beast’ has gone 2-3 over his past five fight overall, scoring stoppage wins over Curtis Blaydes and Chris Daukaus during that stretch. 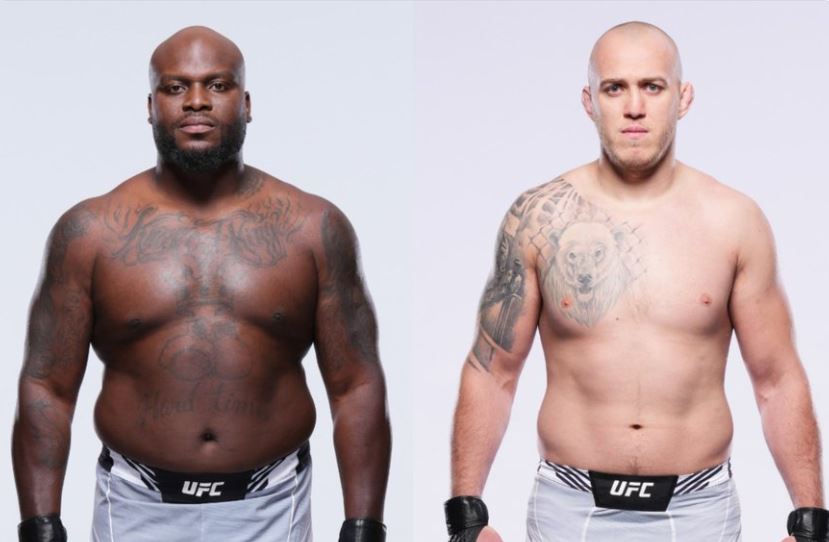 Meanwhile, Serghei Spivac (15-3 MMA) would have entered UFC Vegas 65 sporting a two-fight winning streak, this after earning TKO victories over Greg Hardy and Augusto Sakai in his most recent Octagon appearances. The ‘Polar Bear’ has gone 6-3 since joining the UFC ranks in May of 2019.

Kennedy Nzechukwu vs. Ion Cutelaba is the new main event for tonight’s card.

Will you still be watching tonight’s UFC Vegas 65 event following news of the Derrick Lewis vs. Serghei Spivac fight cancellation? Share your thoughts in the comment section PENN Nation!