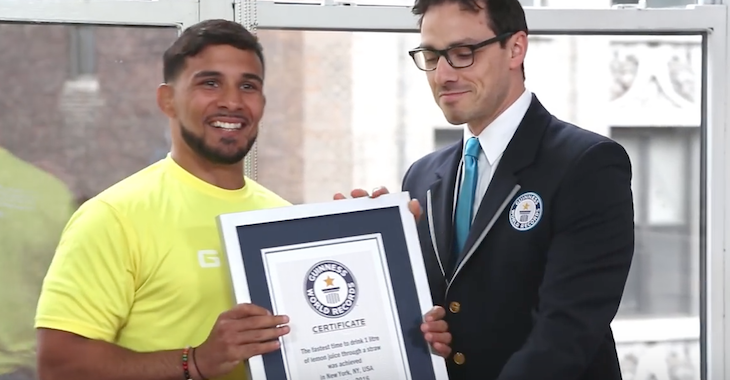 The video of Bermudez was viewed almost 700,000 times on YouTube, leading Bermudez to wonder about a career as a YouTuber.

He spoke to MMAJunkie to recall the conversation that left him stunned:

Bermudez, who is coming off a win over Tatsuya Kawajiri, will face Rony Jason on August 6th in Salt Lake City.