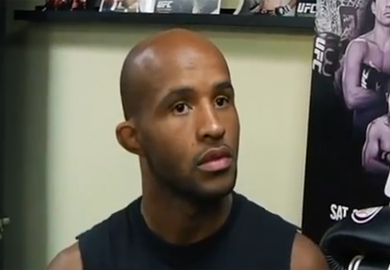 Demetrious is now set to defend his belt for the first time when he takes on #1 contender John Dodson (14-5 MMA, 3-0 UFC) at a yet to be announced future UFC event. Johnson has been labelled the favorite going into the Dodson bout, odds makers have Johnson at -285, while Dodson gets underdog status at +215

Dodson, who won the “Ultimate Fighter Season 14” as a bantamweight, has defeated back-to-back opponents since cutting down to 125 pounds. He holds victories over Tim Elliott and Jussier da Silva since entering the UFC’s flyweight division.