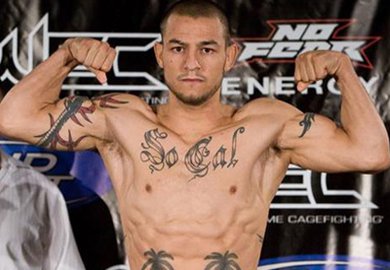 Swanson is currently riding an impressive three-fight win streak, this after earning knockout victories over Charles Oliveira, Ross Pearson and George Roop. The Californian, who racked up three “Fight of the Night” wins while competing in the WEC, has pocketed back-to-back “Knockout of the Night” bonuses under the UFC banner.

Meanwhile, Siver makes a quick return to the octagon after scoring a dominant decision win over Nam Phan at this past weekend’s UFC on FOX 5 event in Seattle. That victory marked Siver’s second appearance at 145 pounds, after debuting in the weightclass with an April decision victory over Diego Nunes.