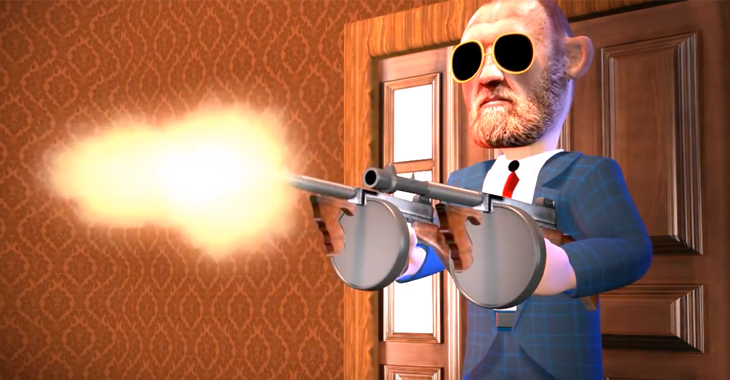 The brash Irishman declared that he will knockout “Money” inside of four rounds.

“He will be KO’d inside four rounds!” – Conor McGregor

McGregor took a shot at the sport of boxing by suggesting that his upcoming scrap with Mayweather was not even a real fight.

“With this limited rule set, it’s not a real fight. It’s a quarter of a fight.”

“Baby we did it! Somebody’s 0 has got to go! If this were a real fight it wouldn’t last one round!”

Who do you think will win this highly anticipated super fight? Sound off PENN Nation!