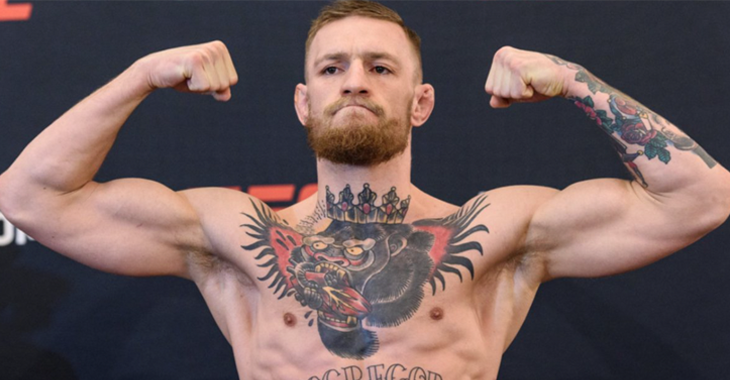 Conor McGregor is no longer the UFC featherweight champion.

The brash Irish Superstar relinquished his featherweight title earlier this evening according to UFC officials.

With the news, Jose Aldo is now the promotions UFC featherweight champion.

Aldo had won the UFC interim featherweight title by defeating Frankie Edgar at UFC 200 this past July.

Max Holloway and Anthony Pettis will square off in the main event of UFC 206 on December 10 in Toronto for the UFC interim featherweight championship.

The winner of the Holloway vs. Pettis bout will then go on to fight Jose Aldo to unify the 145-pound belts.