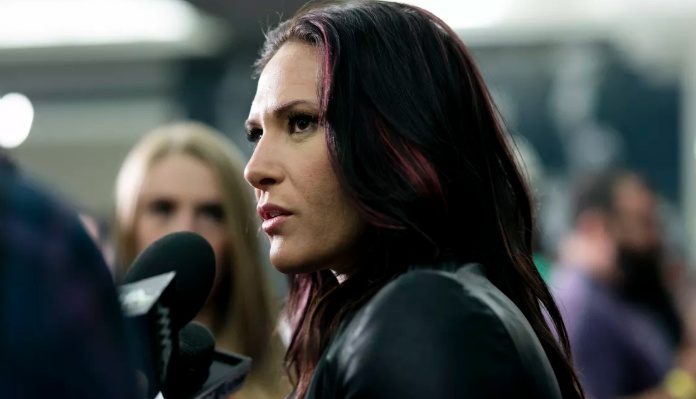 This news was first reported by Nolan King of MMA Junkie.

Zingano parts ways with the UFC having not fought since December, when she was stopped by former Invicta champ Megan Anderson. This stoppage loss was quite controversial as it was caused by a toe to the eye. Zingano attempted to appeal this loss, but was not able to make much headway on this front.

At present, it’s not clear where Zingano will end up, though she’s likely to be pursued by a number of major organizations — perhaps by ONE Championship or Bellator.

Zingano has yet to comment on her reported release from the UFC, but we’ll keep you posted on that. Stay tuned to BJPenn.com for further updates as details emerge.

Are you surprised to learn that Cat Zingano has parted ways with the UFC?