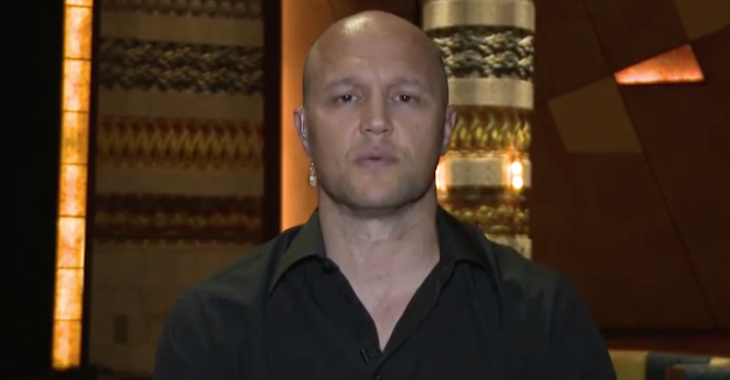 While Bellator MMA may now be run by veteran MMA promoter Scott Coker, it was Bjorn Rebney who founded the promotion bak in 2008. Although Rebney left the company in 2014, he has recently made headlines once again due to his involvement with the MMA Athletes Association. While his involvement certainly caught many off guard, many members of the MMA community have gone as far as to question Rebney’s motives.

In a recent interview with MMAFighting, Rebney discussed the current state of Bellator MMA, as well as the MMAAA:

“What they’ve been doing over the last few years obviously isn’t how I’d do it,” Rebney told Ariel Helwani on a recent episode of The MMA Hour. “Again, that’s just business.”

“I haven’t watched much of Bellator, because it isn’t what I’d choose to watch at this stage,” Rebney said. “It doesn’t mean it’s wrong, it doesn’t mean that it’s bad and it doesn’t mean I disrespect or don’t have great admiration for the Franks and or the Kens and for the Royces and those guys. But it’s not my thing.”

In regards to the MMAAA, Rebney understands the seriousness of the situation:

“If this doesn’t get fixed, we don’t have a sport in 10 years,” Rebney said. There is no possible way mixed martial arts can continue on this trajectory.”

Although he appeared at the press conference for the MMAAA, UFC middleweight Tim Kennedy has remained adamant that the board will consist of fighters, and that Rebney will not be involved in the decision-making for the association.